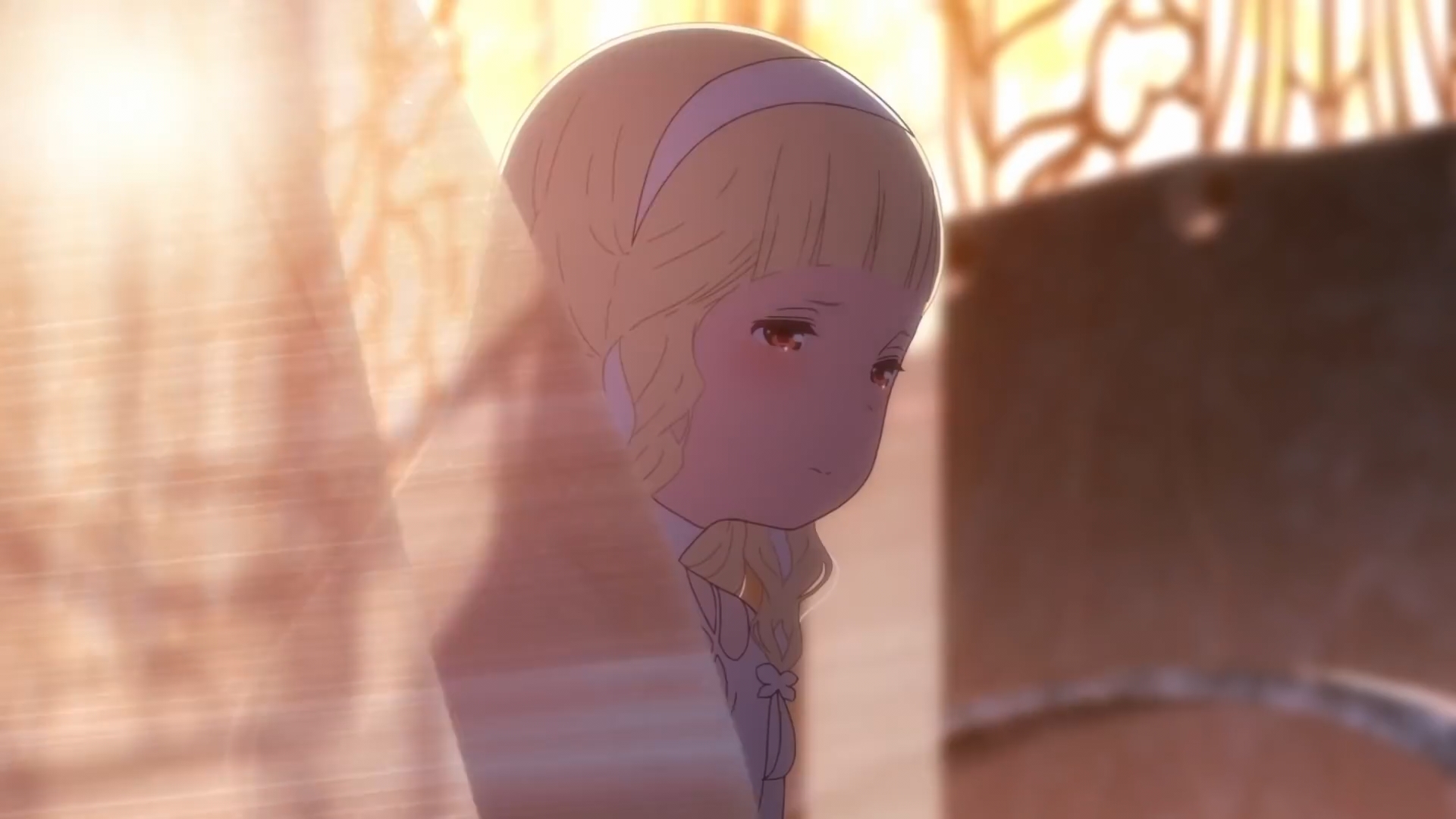 This lovely, full-blown epic fantasy tells its story in an unhurried and linear fashion. It manages to be simple, emotionally powerful and to engage with its deployment of fantasy elements.

Maquia is an Iolph, an elven or fairy immortal. Like all her kind, she spends eternity weaving and washing great reams of magical cloth that provide the warp and weft of history and the lives of everything within it.

The melancholy tranquility of Maquia’s existence is shattered when an army invades and destroys her culture. On the run in the mortal world, she adopts an orphaned baby, whom she names Ariel.

Immortal mother and mortal son grow up – in terms of maternal experience and age, respectively – against a background of war and male violence, which culminates in a great battle over the last remnants of Iolph culture.

Writer-director Okada’s film explores the tension between male and female experiences in a surprisingly affecting way. The fantasy version of the joys and anguish of motherhood we are treated to here, at least presents that particular ur-experience to an audience that might not otherwise feel it, yet.

And the focus on female characters (okay, so they’re winsome, blond, and eternally 15 …) doing maternal things feels refreshing, as I am sick to the back teeth of aggressive, barking males in anime films.

The fantasy elements are all deftly outlined and nicely deployed; and the political and military machinations around the invaders’ court provide a parallel plot that meshes well with the main emotional drama.

Maquia draws you into its fantasy inflected version of the trials and tribulations of motherhood and mortality – and that’s quite an achievement.

Like Your Name, Maquia is truly preposterous, of course, but the film manages to make you care about Maquia’s predicament, much moreso than the predicament facing the protagonists of Your Name.

Maquia is at selected cinemas from 27 June.