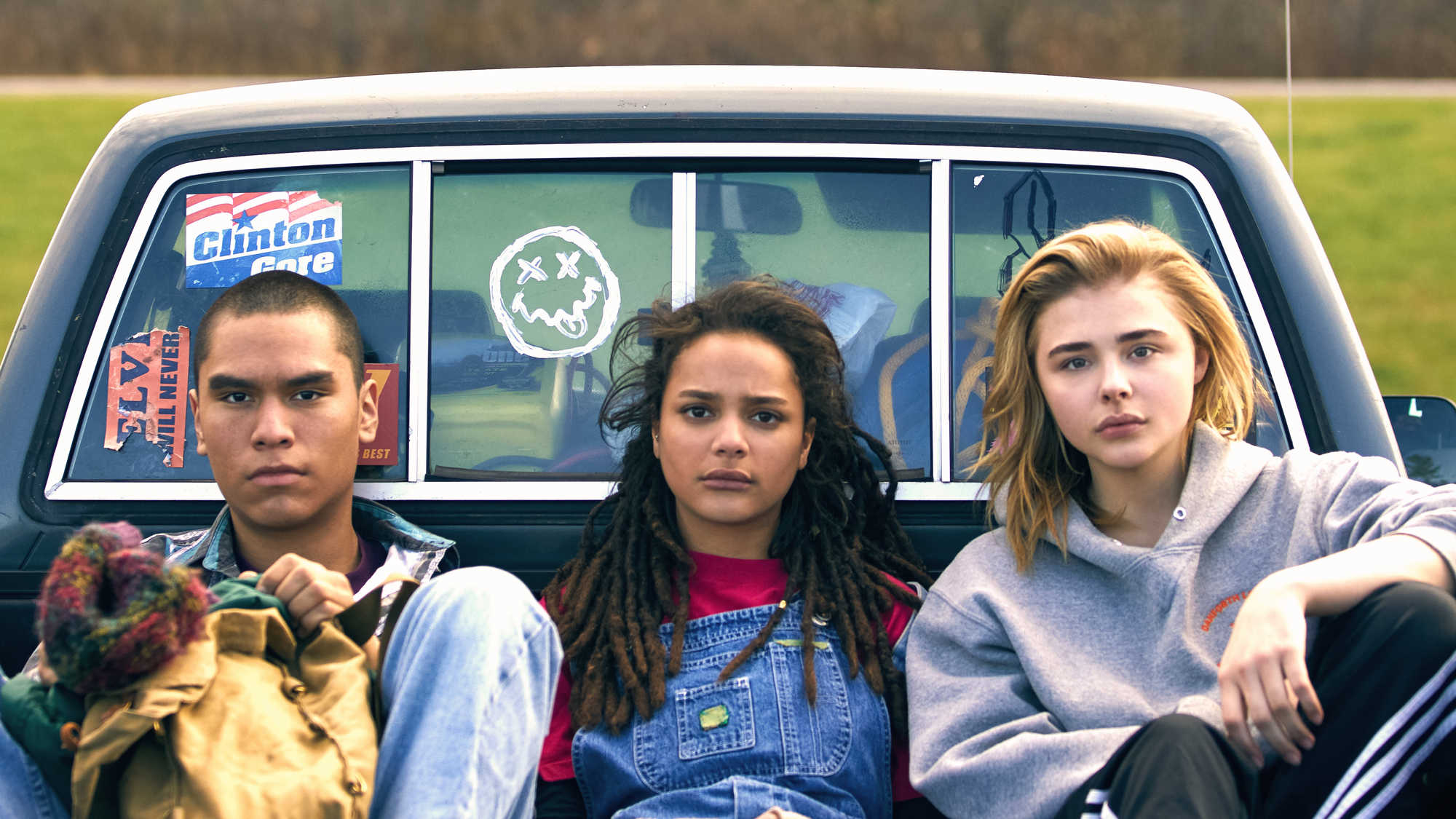 Based on a young adult novel by Emily M. Danforth this story is set in Montana in the 1990s. Cameron of the title (Chloë Grace Moretz) is a high school girl living with her Christian fundamentalist and evangelical aunt and uncle after her parents are killed.

When Cameron is caught making out with another girl on prom night, she is sent off to a Christian run conversion therapy centre for teens “struggling with same sex attraction”, as they term it.

The ”treatments” are ghastly – would be jolly sing songs promoting the Christian message and therapies based on distinctly dodgy psychology.  And the whole idea of the centre not unpredictably backfires, as it is likely to when you incarcerate a group of gay teenagers together. Cameron finds like minded souls with whom to rebel in a community of outcasts.

It’s a story line, which should have us in there rooting for Cameron and her chums.  But it somehow fails to engage emotionally, either in its comic moments or its emotional premise.

Moretz is a beautiful young actress with a very expressive face but her mumbly diction combined with her American accent sometimes makes her dialogue difficult to understand, so we are in danger of missing important information.

Her two pals in the institution, Jane (Sasha Lane) and native American Adam Red Eagle (Forrest Goodluck) with whom Cameron enjoys the pot they grow together in a nearby wood, are under characterised.   John Gallagher Jr. has a good stab at the Reverend Rick, a conflicted, supposedly “reformed” homosexual, who has been “saved” by his sister Lydia (Jennifer Ehle), with whom he runs the centre. The most fully rounded performance comes from Ehle, all honey on the outside but masking a steely and inflexible determination to convert these kids back to her idea of the right way, whatever the cost to them.